This will be the 32-year-old Joe Smith Jr’s first defense of his WBO 175-lb title that he won earlier this year on April 10th with a highly controversial 12 majority decision over Maxim Vlasov in Tulsa, Oklahoma.

This potentially could be a real banana skin for Smith Jr because Johnson can punch, and especially dangerous in the early round. We’ve seen Smith lose to Sullivan Barrera, Dmitry Bivol, and little-known Eddie Caminero.

Smith can be outboxed, and that’s likely an area that Johnson and his coach will be looking to take advantage of. 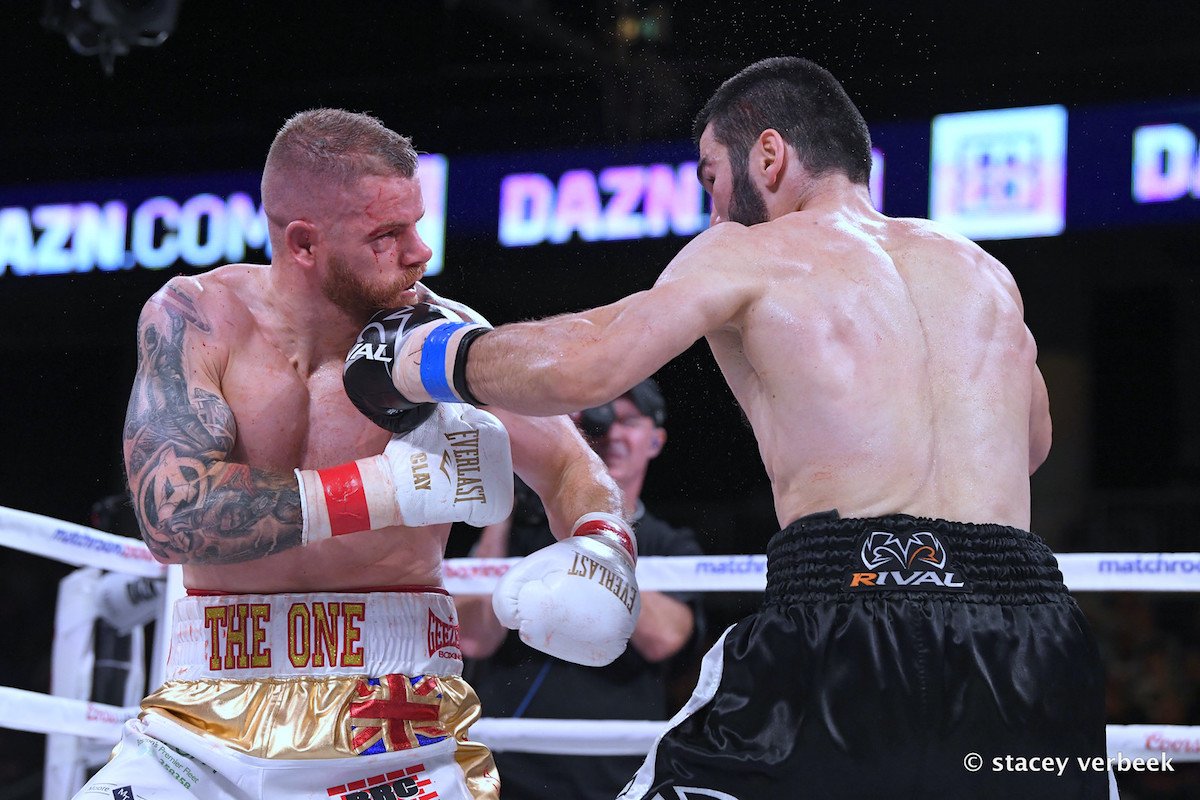 They’re not going to go into this fight playing to Smith’s strengths by slugging out with him because that would be giving him his best chance of winning. Besides, Smith is younger, and he’ll be fighting at home in the U.S in front of his fans.

Many boxing fans felt that Vlasov, 35, did enough to deserve the victory, but two judges felt otherwise and gave the win to Smith Jr.

Interestingly, Smith Jr. has chosen not to give Vlasov a rematch to clear up the controversy. Considering the headaches, the Russian fighter Vlasov gave the New Yorker Smith, it’s not all that surprising that he’s not giving him a chance to avenge his loss.

Callum Johnson, 36, has won his last three fights since losing to IBF light heavyweight champion Artur Beterbiev by a fourth round knockout in October 2018 in Chicago, Illinois.

Surprisingly, Johnson knocked Beterbiev down in the third round with a big shot to the head. However, Beterbiev came roaring back in the fourth round to knock Johnson out.

That was a close fight that Johnson was lucky to win, but he did just enough to win a narrow decision.

Before that, Johnson beat Emil Markic by a second knockout last April and Sean Monaghanby a third round knockout in March of 2019.

One of Johnson’s biggest problems is staying active, and he sometimes sits inactive for an extended period before getting back in the ring.

“Sources: Joe Smith Jr. and Callum Johnson have agreed to terms for a light heavyweight title fight that will headline a Jan. 15 Top Rank Boxing on ESPN show. Should be explosive with two of the biggest punchers at 175 pounds,” said @MikeCoppinger.

Can you name the reigning league champions?

Andy Ruiz Jr. urging Tyson Fury NOT to retire until fighting him

Canelo to fight Golovkin next on Sept.17th, then Bivol rematch later

George Kambosos Jr to attend Haney vs. Diaz on Saturday in…

What Are Cognitive Biases in Sports Gambling and Common…

3 pleasant surprises on the Toronto Raptors roster in…