With Cody Bellinger officially given the non-tender, the former NL MVP is now set to hit free agency. This doesn’t quite close the door on Bellinger’s return to the Dodgers although it remains unlikely.

Until another team officially signs Bellinger, there’s still a chance. The decision to not tender Bellinger was clearly a hard one for Andrew Friedman and he would be the first to tell you he’d love a way to work out a deal between the two sides.

Bellinger has a chance to test the open market, but Friedman isn’t ready to completely give up yet (via Juan Toribio, MLB). 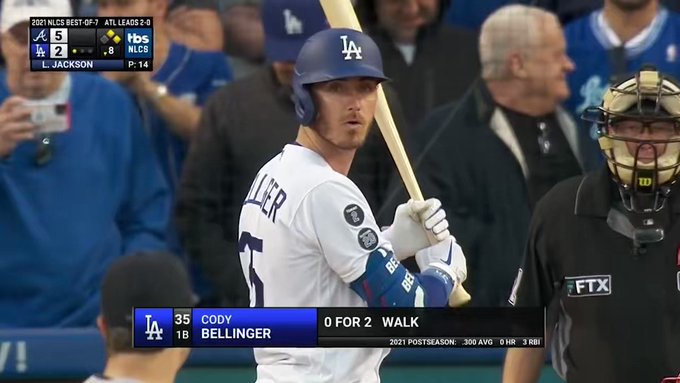 The consensus among fans and analysts seem to believe there’s no chance Bellinger comes back despite Friedman’s comments. Bellinger’s play in the outfield and previous history are enough to keep him in the league, but the hitting woes were something the Dodgers could no longer afford.

The patience finally wore off and the Dodgers have some big needs to fill through free agency. A cheap reunion would be sweet for the organization, but it will be hard to blame Bellinger if he chooses to take big money elsewhere.

Alexander-Arnold and van Dijk bare all for Calvin Klein

Should You Start AJ Dillon vs. the Titans? Fantasy Outlook for Packers Running Back

Midweek NFL Picks, Predictions Against the Spread for Week…

Klitschko vs. Klitschko: Who Would Have Won?

Caleb Plant to fight Anthony Dirrell next, NOT Benavidez