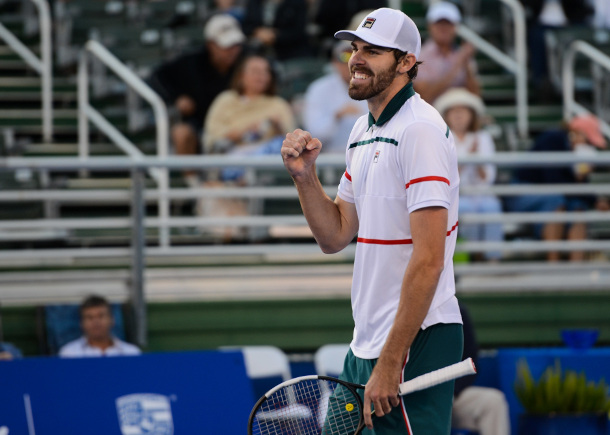 Celebrate Black Friday with the red, white and blue.

Coverage of the U.S. vs. Italy, beginning at 10 a.m. ET today (Friday, November 26th), will stream live on CBSSports.com and on the CBS Sports app. T

The balance of the tie will be televised on CBS Sports Network from Noon ET on. Pluto TV is free with registration.

What is the Apple Cup? Washington vs. Washington State rivalry explained

Watch Lampard give his insight on Gerrard vs. Scholes debate

(Video) How Mane & Salah greeted each other before the…

Enrique on ‘one of the best strikers in the…