The Dodgers are doing whatever they can to get Trea Turner and Mookie Betts into the All-Star Game as starters. Their campaigning started this week when all of the players went out on the field during warm-ups wearing shirts with their names on them.

But the team is taking it a step further. The Dodgers are offering a chance to win a signed Chris Taylor baseball and bobblehead just for voting for Trea and Mookie. They posted it on their Twitter and asked fans to submit screenshots of their ballots to win.

The sweepstakes ends today, so get those votes in as soon as possible! Voting for Phase 2 runs through 1:59 pm Eastern Time, so Dodgers fans need to get to work to get these guys to the game. 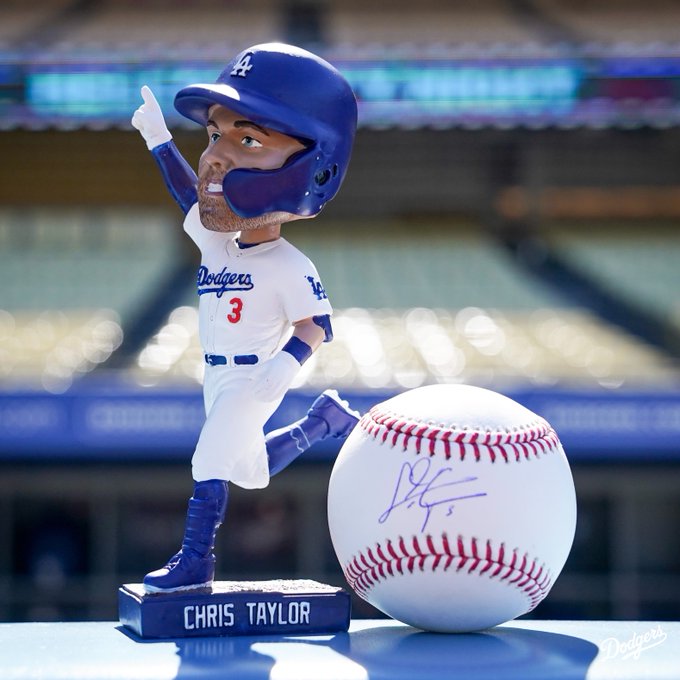 The Dodgers are hoping that they will have one of their guys on the mound to start the All-Star Game this year. But while many think Tony Goonsolin is deserving of the nod, ESPN’s Jeff Passan isn’t convinced. He spoke this week about why he thought Gonsolin should not get the start.

Chris Taylor is officially headed to the injured list. The Dodgers infielder/outfielder suffered a break in his foot after fouling a ball off of it over the weekend. There is no timeline for his return yet, but it will certainly be after the All-Star break.

Where to find Seattle Sounders vs. Portland Timbers on US TV

BN Verdict: How do you solve a problem like the Juggernaut?

(Video) Watch as Kostas Tsimikas is distracted by his San…

What would the Ultimate Fantasy Football Vegas Draft…