What Tony Gonsolin has been able to accomplish this year is pretty remarkable. After a great 2019 and 2020 season with the Dodgers, Gonsolin struggled through last season. Command issues were at the heart of everything, walking 5.5 batters per 9 innings pitched.

But the 2022 version of Tony Gonsolin is a whole different animal. He has his control issues dialed in and has become the Dodgers’ most reliable arm in the rotation this year. That has led him to a league-best 1.58 ERA across his first 14 starts. He is also undefeated thus far, narrowly avoiding his first loss over the weekend.

Because of that solid start to the season, Gonsolin came in the top 5 in early Cy Young award voting. The Dodgers’ current ace came in at number 4 on the list, just behind San Diego’s Joe Musgrove. But that might be a little low based on the stats he’s putting up. 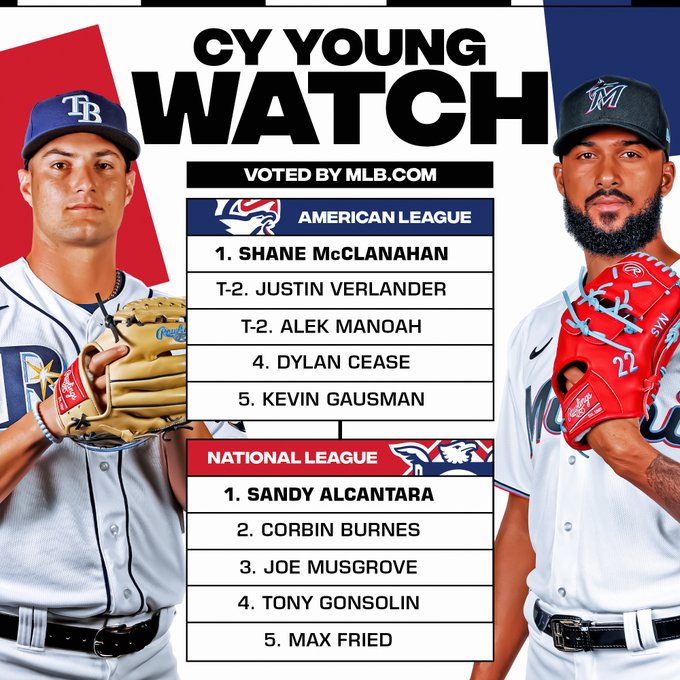 Just for comparison purposes, Sandy Alcantara has posted a 1.95 ERA and 212 ERA+. Tony has the better ERA and significantly better ERA+, but he’s falling short on strikeouts. Corbin Burnes also doesn’t really come close to the Dodgers hurler in those numbers, but again has way more punchouts.

So while Dodgers fans can certainly appreciate the acknowledgment of how good Tony has been, having him this low on the list is a shame. Keep putting up those numbers Tony, and you could have a nice shiny trophy at the end of the year. (in addition to the World Series trophy)

Why the Toronto Raptors should try to acquire Buddy Hield

Bradley Skeete is no gatekeeper

Darwin Nunez says LFC fans did one thing that ‘gave me…